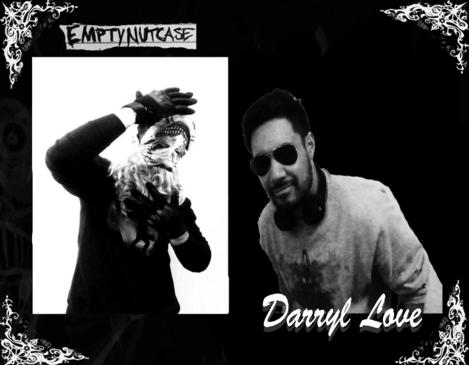 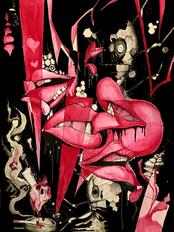 Emptynutcase
The art of Darryl Love 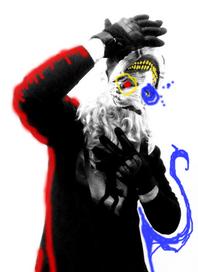 A Word From the Artist

Usually, we're supposed to write a third person biography about ourselves, talk ourselves up about our education/accomplishments... Instead, I'll just talk with you like we are in the back of some abandoned warehouse. Comfortable. Connecting, intimately, with you about my superhuman power of creating. My passion has been twisted around inside of my head. Contorted inside since the beginning of my awareness and consciousness.   Pulsating like a toy breathing ball. Growing larger in size. Expanding. Creating art soothes the soul and allows me clearly to examine some deep thoughts about life, theories, try to answer my own questions about whatever, and think about more ideas... That grey matter is very important. It's really something that I wish all people would explore, experience, and try to do more of: Make art. Its a great way to sort things out and put those puzzle pieces together in your head instead of an image with holes.  I couldn't tell you how many thoughts go into all of the details. The lost marbles are priceless gems found  fresh from an asylum in the twilight zone. Think about that.
(When the music transition from song to song to song is too smooth- that's the best).
With that being said... (In present times)... What a time to be alive?  I hope you enjoy the artwork. Thank you ahead of time for visiting. Document things you see in the sky.